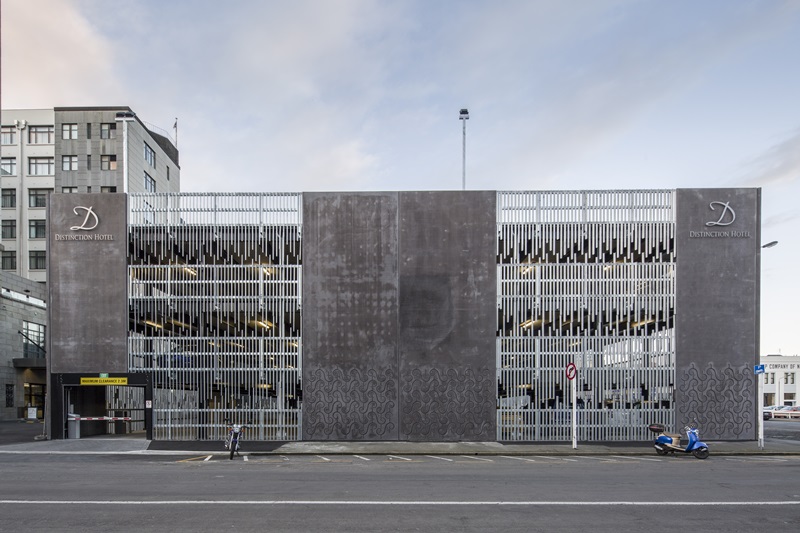 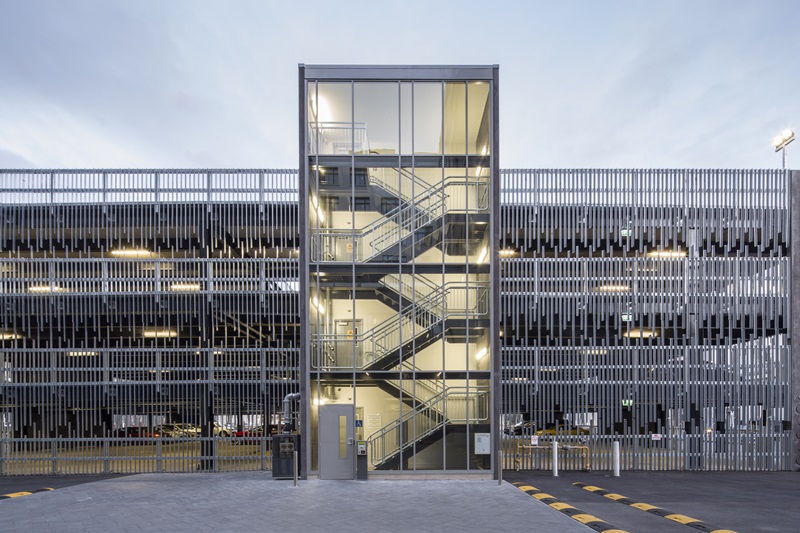 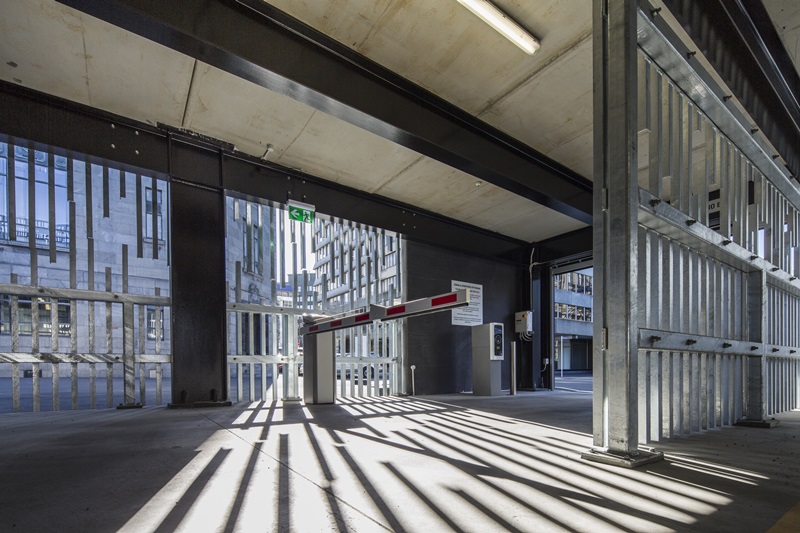 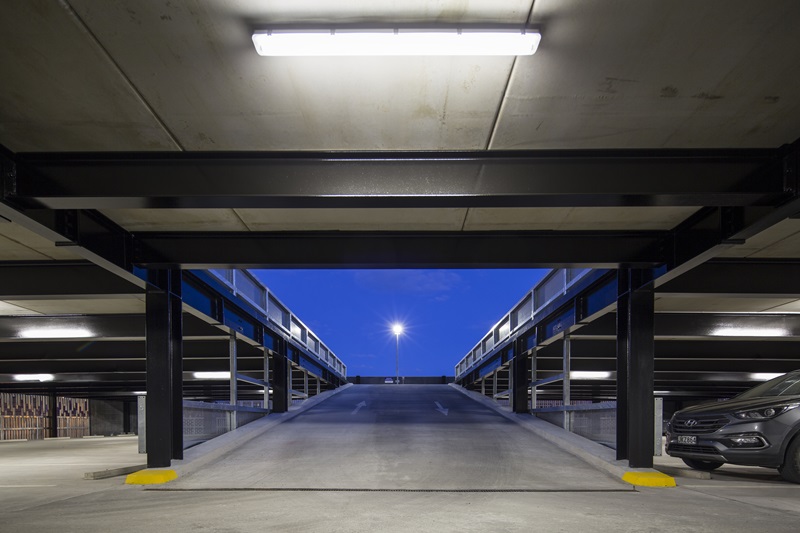 Groundworks for the project were undertaken with archaeological monitoring, as the site was formerly the site of historic Edinburgh House. Sitting on unstable reclaimed land, 14 piles were driven to a depth of 16-24 metres to support the structure. This was noisy work in a CBD location, and we kept in constant contact with neighbouring properties to minimise disruption to them.

As the excavations proceeded, we needed to locate then move or sleeve a number of services. The busy site, bordered by roads on three sides and another building site on the fourth side, provided some logistical challenges, which were again overcome by our site team with negotiation and careful planning.

The black oxide pre-cast panel façade and the decorative metalwork elements were all fabricated off site and craned into place. As part of our pre-construction involvement we worked extensively with the pre-caster both to establish methodologies to achieve the pattern detail on the exterior and to find a clear anti-graffiti coating that would not react with the oxide in the concrete. Using test panels and considerable ingenuity, we ensured these small but important details were completed to a very high standard.

Commercial, Dunedin, Pre-Construction
BACK TO OUR PROJECTS
Go to Top
Top