Disused office building converted into an airport hotel with a striking faceted façade.

Our Hotel 4 project involved transforming a former office building into a three-star airport hotel. This included partially demolishing the existing structure before extending the floor plates and adding two additional levels to create a curved, four-storey hotel with 152 rooms.

The façade, with modular LVL timber clad with faceted gold aluminium rainscreen panels, is a particularly striking feature. During the tender stage we suggested that modular panels would be significantly faster to install, which led to the panels being fabricated on site.

The site posed some interesting challenges, including its location in a high wind zone and poor ground conditions. The crane crew started early each morning to take advantage of calmer conditions and we worked closely with the Geotechnical consultants to set the foundations into clay with the correct bearing capacity.

Altering the existing structure was another challenge, with extensive surveying and structural alterations required to achieve the correct curve. The curve also meant that everything inside the building needed to be carefully set out by the surveyors rather than measured off grid lines, requiring considerable attention to detail from our site team.

The Covid-19 pandemic resulted in the project being put on hold as the client reassessed their requirements, then resuming with a much reduced scope of completing the structural work ready for a future fit out. We were pleased to assist the client by taking a positive approach to re-pricing the project, and look forward to returning once conditions allow. 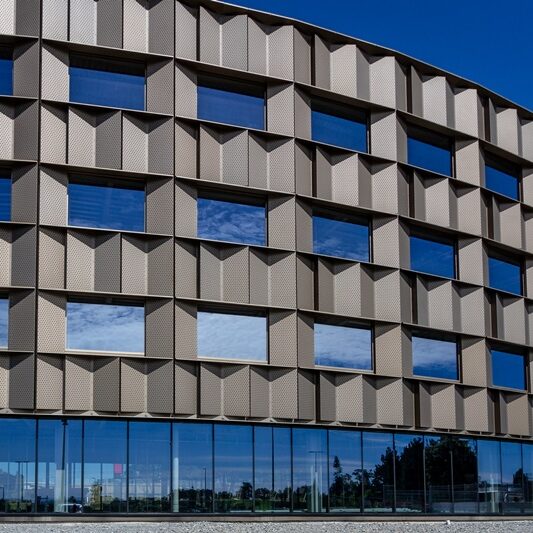 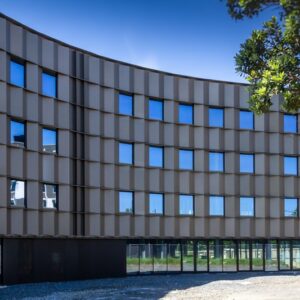 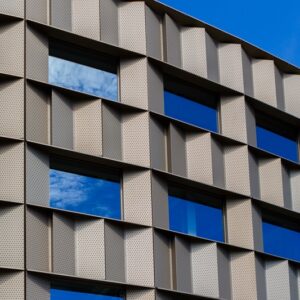