Our Dunedin Projects & Interiors team has completed a special project at Otago Boys’ High School – strengthening and restoring the memorial archway that commemorates over 230 old boys who were killed in World War I.

The archway was only designed for foot traffic, and sunk and warped as the number of cars coming into the school increased.

We carefully removed the original materials, then reinstated them once we had reinforced the memorial. The reinforcement work included new concrete ring beams to tie into the existing foundation and repointing and strengthening the existing bluestone and Ōamaru stone.

We made some fascinating discoveries along the way, including a letter written 98 years ago. Dated May 18, 1923, the letter was signed by a builder, plumber, architect, janitor, and two slaters who worked on the archway. The letter also included a half penny coin dating from 1914.

Otago Boys’ High School compiled a new time capsule, including an academic blues award, school badges, and other items of modern history, which we carefully sealed back inside the strengthened archway. 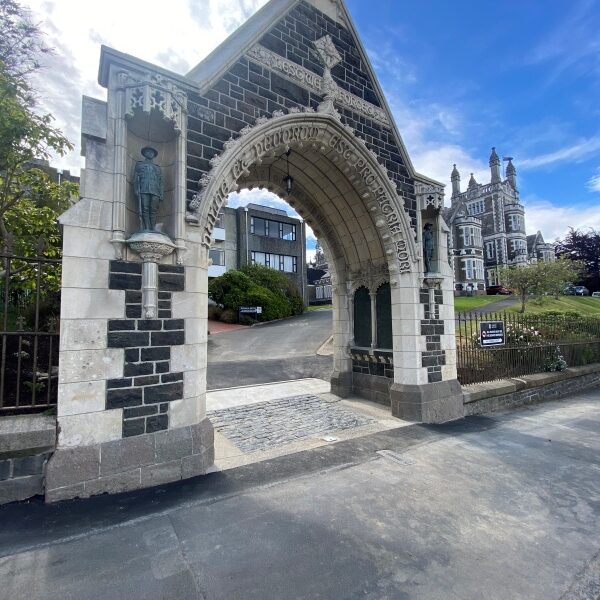 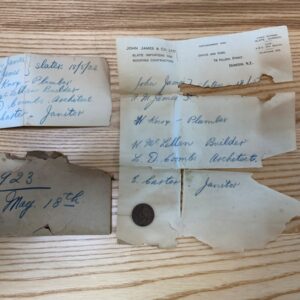 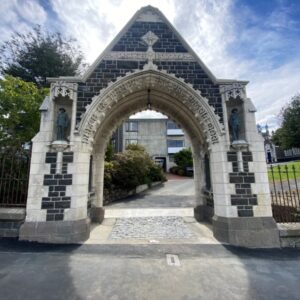 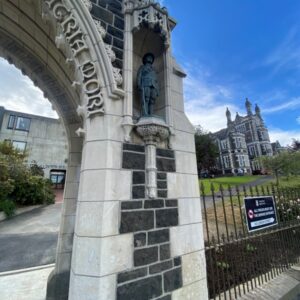 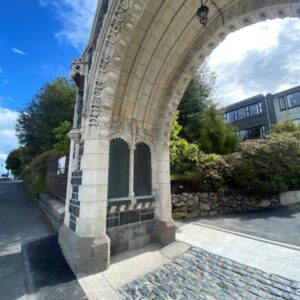