Close collaboration leaves the client plenty of time to stock the shelves.

Internally the building is a mix of precast concrete, gib and profiled aluminium walls to the public spaces. Offices are located on one part of the mezzanine level, with staff amenities and plant located on the other mezzanine level on the opposite side of the store.

Our site team worked closely with Foodstuffs, their consultants and Foodstuffs-appointed contractors throughout. The collaborative and open nature of the contract allowed potential obstacles to be identified and overcome before they became problems, ensuring the client’s key milestone dates were met.

The store was handed over right on time in late September 2016, allowing the client plenty of time to stock the shelves for their opening on the 3rd of November. 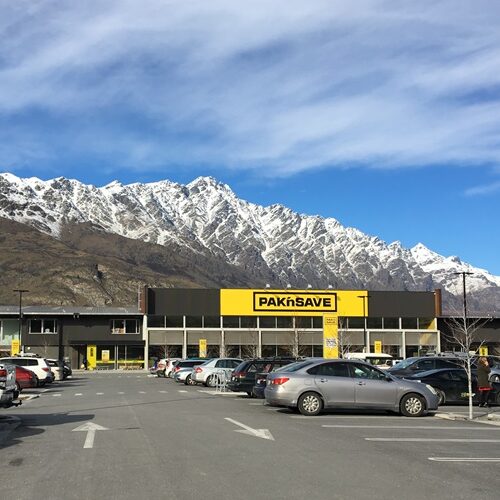 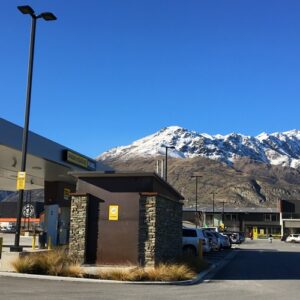 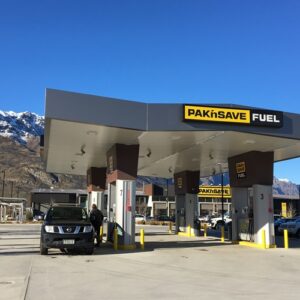