Naylor Love have been accommodating to deal with and their workmanship has helped us to achieve a successful outcome.

Poets’ Corner is a new retail development in the Five Cross Roads commercial centre in Hamilton East. The anchor tenant is a 350m² gym, with four other tenancies making up the 800m² first stage.

The attractive single-storey steel portal and tilt panel structure features a mixture of Espan metal cladding and red brick columns. The reclaimed red bricks were sourced from earthquake demolitions in Christchurch and St Mary’s Church in Hamilton. There are large areas of seismic joinery.

The construction of this project was relatively straightforward, with the main challenges relating to the preparation of the 5,500m² site, formerly a garden centre. We carefully demolished the asbestos-ridden buildings and removed half of the soil due to contamination. Despite being hampered by a very wet winter, our team ensured that removal and disposal protocols were followed meticulously, protecting the environment and the surrounding commercial and residential areas. 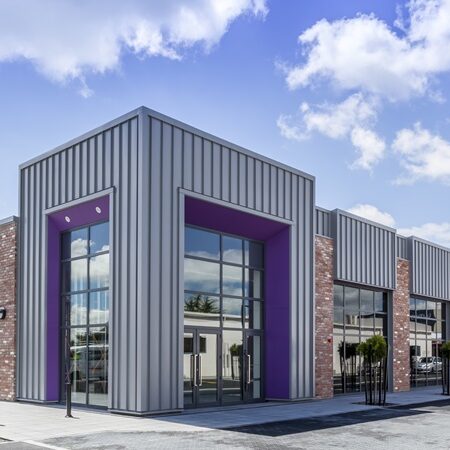 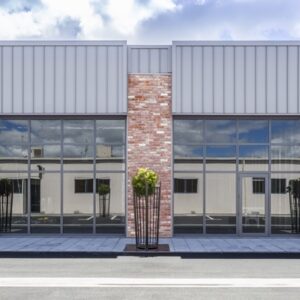 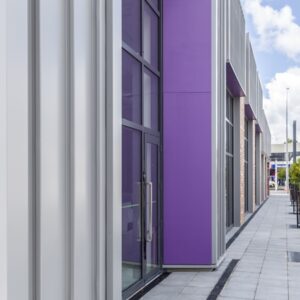 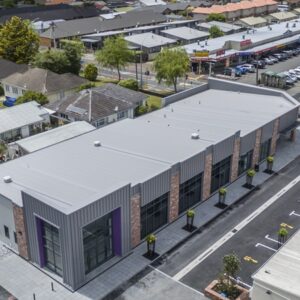