The QT Queenstown is a five-star hotel built just behind the lake-front Rydges Hotel. It has 69 luxury rooms and three adaptable meeting rooms.

The project started with the demolition of two older blocks of the Rydges hotel complex. We then commenced the base build, a 4,700m2, four-storey concrete structure with bored piles. There were plenty of ground engineering challenges due to the hillside location, including the need to integrate the remaining foundations and retaining structure.

The top quality fitout was a high priority for the client, and we were pleased to deliver beautifully executed interiors with the signature QT quirks.

Constant communication and meticulous planning was key to the success of this project, as the neighbouring Rydges Hotel (also part of the Event Group’s hospitality division) remained fully operational throughout.

The QT Queenstown, the first large new hotel built in Queenstown for a decade, opened right on schedule in late November 2017. 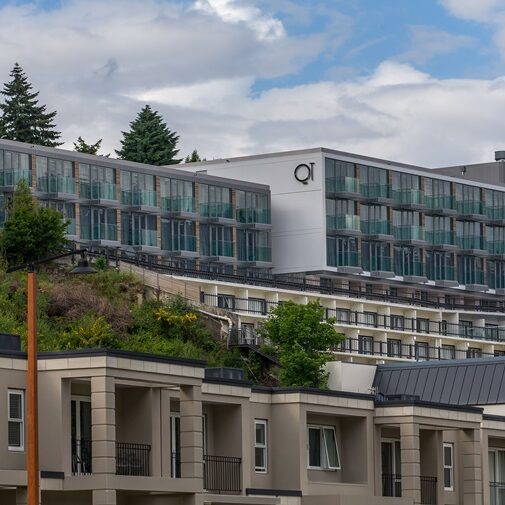 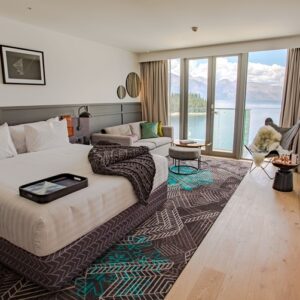 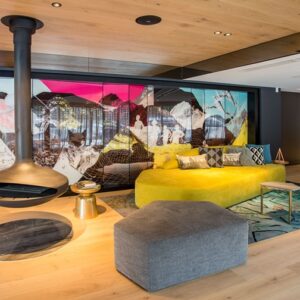 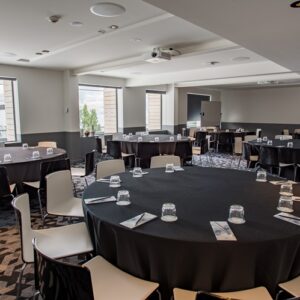