Major civil works right around the perimeter of an operational aged care facility.

Radius Fulton is an 80-bed Rest Home, Hospital and Dementia unit in South Dunedin. It had experienced two significant storm water and waste water inundations since June 2015, both of which involved evacuating elderly patients. Our team swung into action after both floods, completing both immediate repairs to get the residents back home as soon as possible, and a five-month partial rebuild of two badly damaged wings.

We returned late in 2018 to build flood defences around the perimeter of the 5,500m² site, set in a ditch to reduce the visual impact. This involved altering all the in-ground services, lowering the ground levels, and building a two-metre-tall concrete block flood wall around facility, complete with flood gates and generator back-up to support the pumps at the lowered level.

We were involved from early in the design stage, which ensured that every aspect of the project had been considered before we arrived on site. We carefully staged the works to allow the facility to operate throughout, with careful consideration given to maintaining safe access and coordinating services shut downs.

Heavy rain during the project gave the team with some issues to resolve but reinforced the necessity of the work, while contaminated fill we uncovered needed to be disposed of safely.

The client, staff and residents are pleased with the finished wall, which has eased the considerable anxiety they felt when it rained. 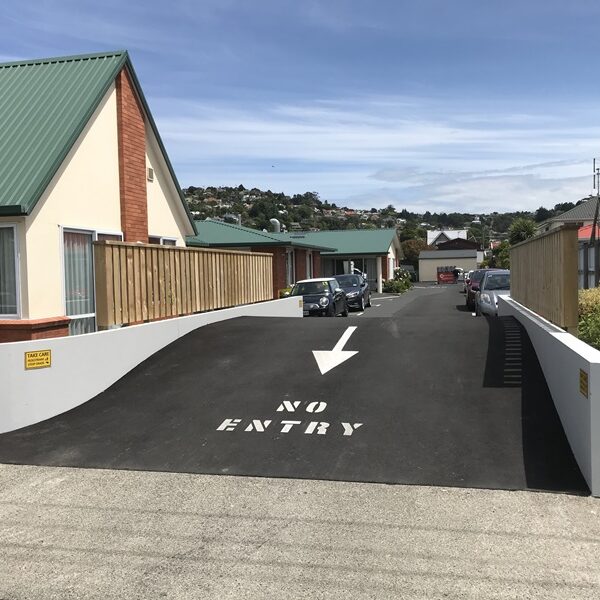 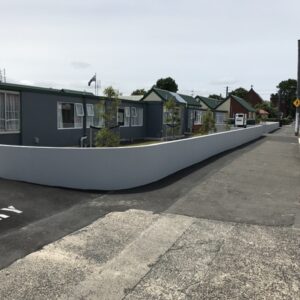 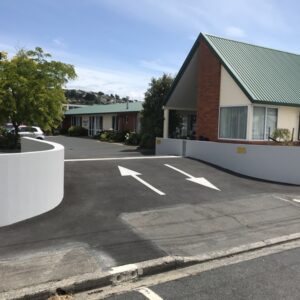 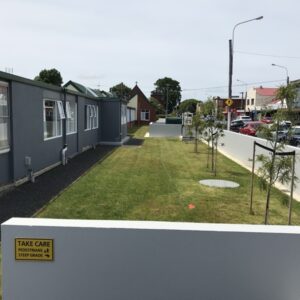