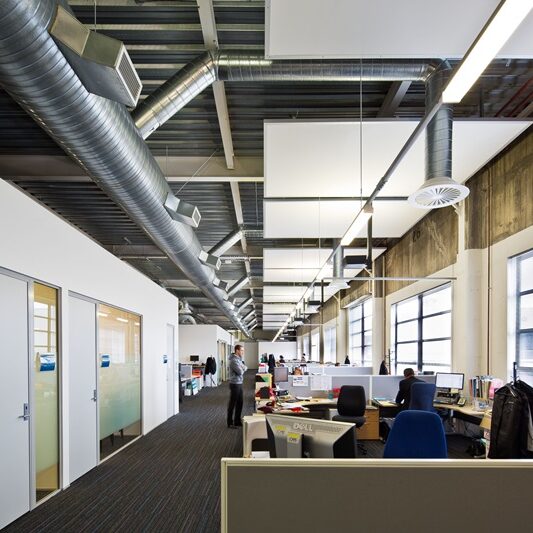 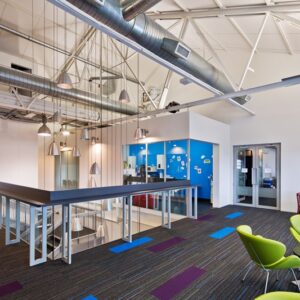 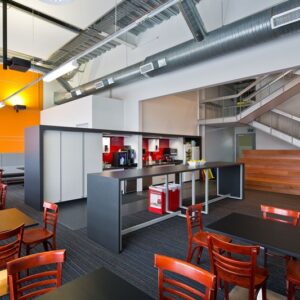 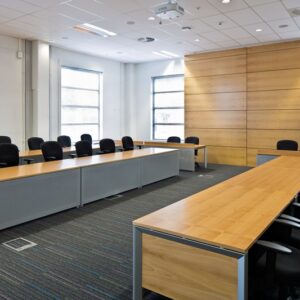 The Greater Wellington Regional Council were scheduled to move into their new head office in Shed 39 at Wellington’s CentrePort in October 2013. However, the 21 July 6.5 magnitude Wellington earthquake caused internal damage to their old offices, including a burst water main on an upper level that soaked the lower levels. This considerably accelerated the need for GWRC to move buildings.

Naylor Love was due to start the fitout for the GWRC on the day after the earthquake, following seismic strengthening works we had already completed that bought the 1930s-era port shed up to 80% of code. An urgent request came from GWRC that they wanted 220 people to be housed in the building in just two weeks. Naylor Love staff worked with GWRC and CentrePort to identify the areas required to house the GWRC staff and a plan was put in place to achieve this daunting task.

Naylor Love staff and subcontractors worked a two shift system to complete the areas of the building in the required timeframe. As areas of carpet were laid during the day the furniture was moved in during that night, followed by GWRC’s technicians doing the data cabling.

The GWRC team were accommodated in their strengthened and refurbished office in the two-week deadline, to the delight of the client. The rest of the works, including the construction of a Council Chamber, continued at a fast but less hectic pace!