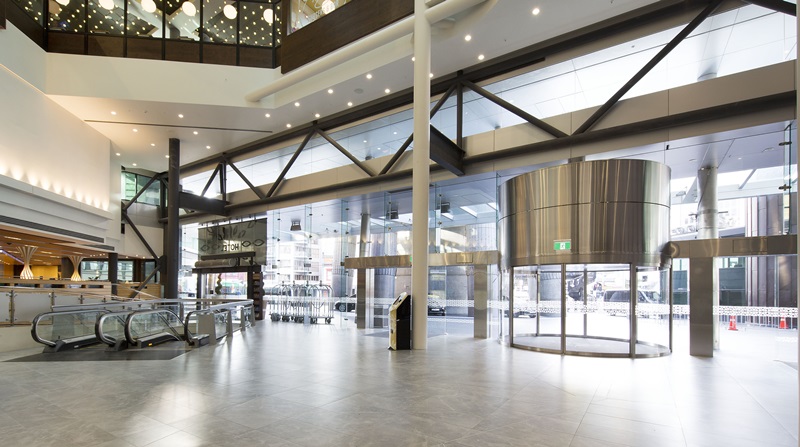 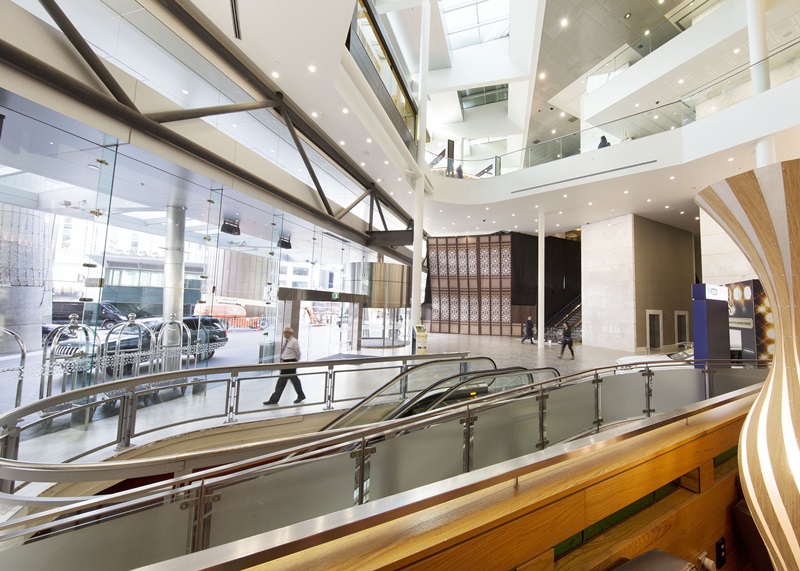 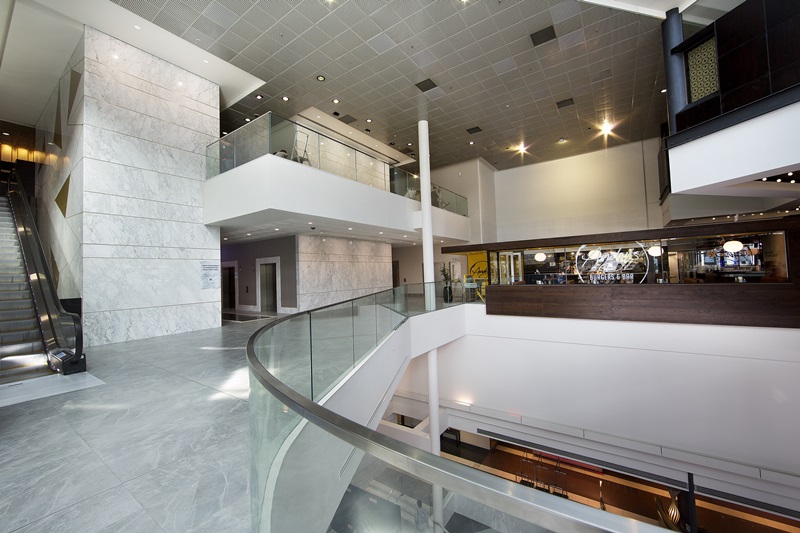 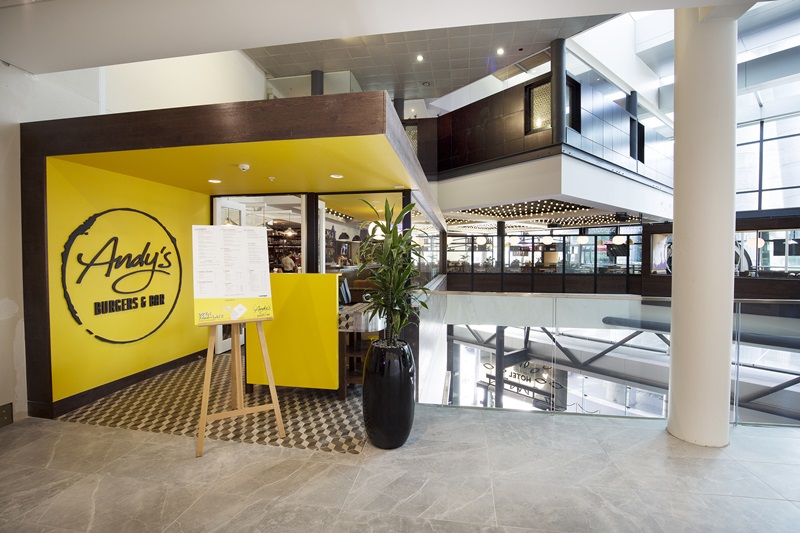 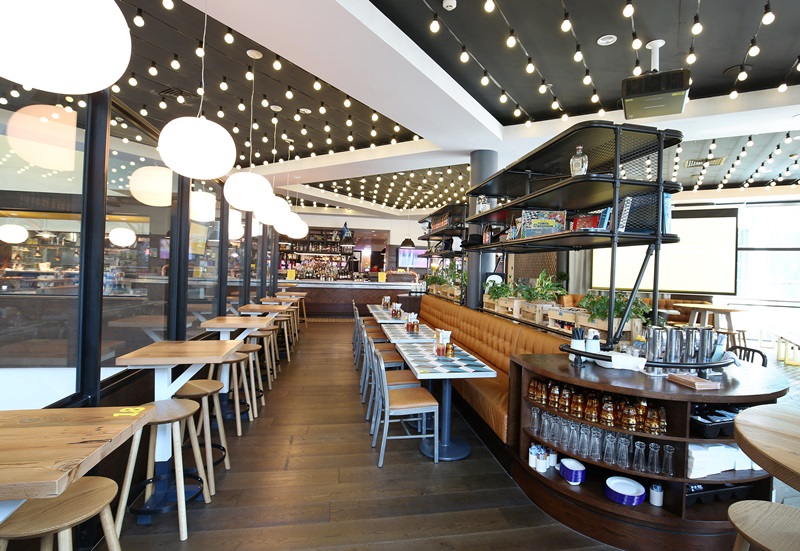 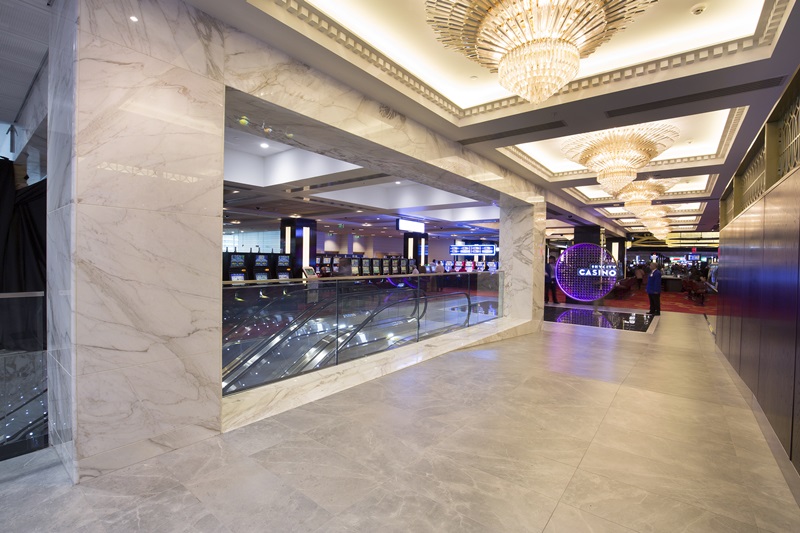 The atrium at SkyCity Auckland is the main entrance for the entire SkyCity complex, including the casino, the Sky Tower, Grand Hotel, theatre, bars and restaurants. Our project, awarded on a negotiated basis with a valued repeat client, was to complete a major reconfiguration and refurbishment of the atrium area—changing the entrance, installing the biggest escalators in New Zealand, building 800m² of new floor area, a services upgrade, various refurbishments and a high quality fitout throughout.

Part of the project was also the build and fit out of a new 250 person capacity restaurant and sports bar on level two of the atrium, Andy’s Burgers & Bar. This part of the project was incorporated seamlessly into the already fast-track programme and handed over in good time for a December opening.

With SkyCity open all day and night, and up to 25,000 people passing through every day, ensuring the safety of the public was paramount throughout this project. The client was also keen for the building work to remain as invisible as possible to the public, and for it to be completed quickly.

We planned all of the deconstruction and building work meticulously, using wrapping and hoardings extensively, and even installing a carefully engineered crash deck four metres off the ground. Along with noise mitigation measures, the crash deck ensured that the public were both protected and virtually oblivious to the major works occurring above them.

Regular communication with the clients and consultants was key to the success of the project, as was the absolute commitment and complete engagement of our carefully selected team of specialist subcontractors. We were pleased to hand the beautifully finished project over to a delighted client two weeks early.