Naylor Love’s Central Otago team completed a major revamp of the Skyline Queenstown Luge in the first half of 2018, overseeing the installation of a new four-seater Doppelmayr chairlift, which doubled the capacity of the iconic luge attraction. We increased the size of the queuing and loading areas significantly and formed new sections of luge track, which included widening the lower track and creating a new learner instruction area. An integrated conveyer system was introduced to return luge carts to the top of the track via the chairlift.

With the new chairlift built largely parallel to the existing two-seater chairlift, the luge only needed to close for eight weeks, re-opening with much greater capacity and a better ride.

Cantilevering out to reach the panoramic Queenstown views, the aerial viewing platform was the centrepiece. Its foundations were constructed on unstable ground, which required geotechnical input and the formation of a substantial geogrid retaining wall.

Enabling works for the next stage of the multi-million-dollar Skyline redevelopment were also completed, including the demolition of existing buildings, a new control building, access roads and footpaths.

The views were spectacular but the winter working conditions were challenging, and protection of the public still using the facility was paramount. Works were completed on schedule despite an expanding scope, with the luge re-opening to the public the day after practical completion. 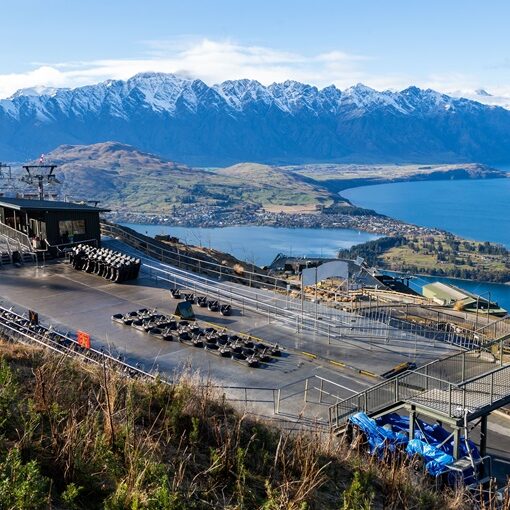 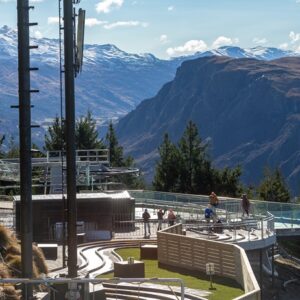 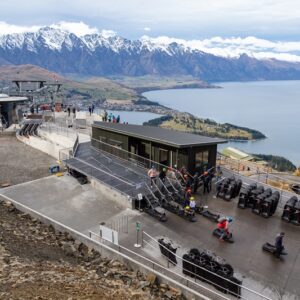 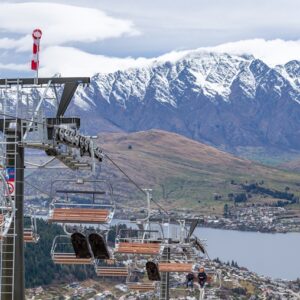 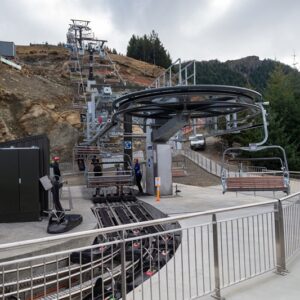