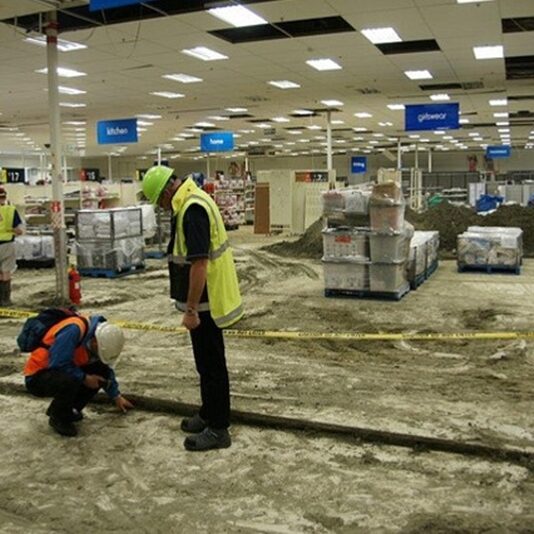 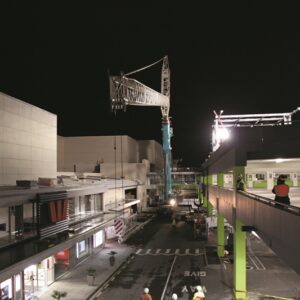 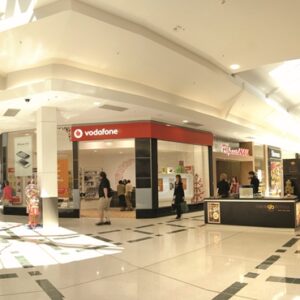 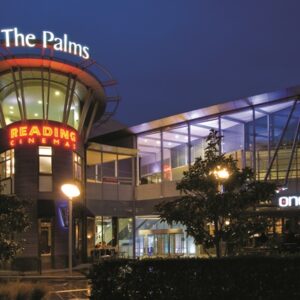 One of the first buildings in Christchurch to use carbon-fibre wrapping for seismic repairs.

We were engaged to repair the damaged building structure, fabric and car park, and reinstate them ready for opening to the general public. This involved the repair and restoration of all architectural features including walls, ceilings, bulkheads, glass and entranceways, as well as the reinstatement of mechanical, electrical, fire, sprinkler and security systems. Columns and beams were repaired using a carbon-fibre wrapping process, making The Palms one of the first buildings in Christchurch where this reinforcing process was used.

At the height of the works, Naylor Love managed approximately 300 contractors on site in this challenging fast-track project. Despite ongoing aftershocks and an untimely snowfall, the strengthening and refurbishment was carried out successfully and safely, and The Palms re-opened to the public in September 2011.