Vodafone on the Quay, Wellington 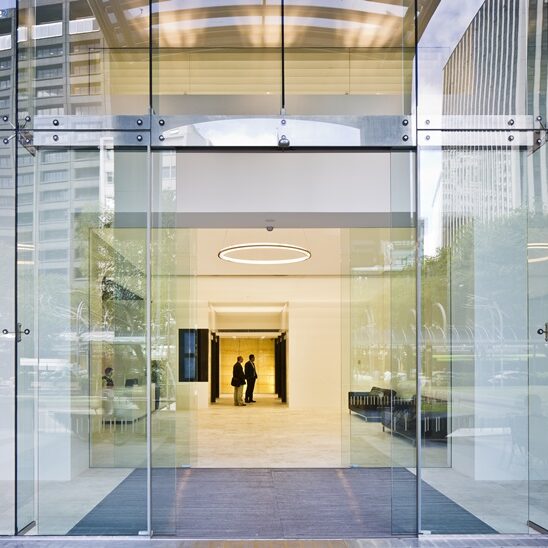 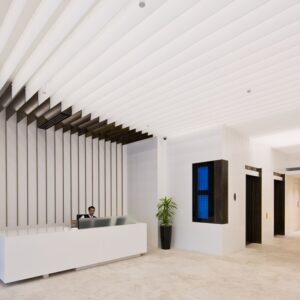 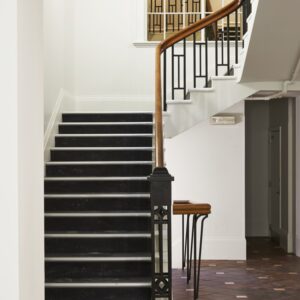 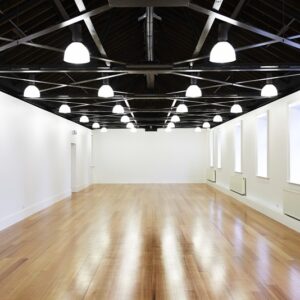 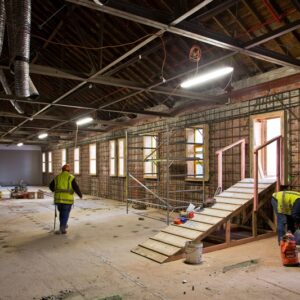 Outstanding project delivery in an occupied building on a challenging site.

The Vodafone on the Quay building in the heart of Wellington’s CBD is a unique mix of the historic old Central Police Station at the lower level facing Midland Park, then the 25-storey modernist Vodafone building on Lambton Quay.

The seismic strengthening elements of the project required great communication and coordination skills from the team as well as technical expertise, while the high-end fitouts of the modern lobby areas and historic police station required real attention to detail.

The seismic upgrade of the two old Central Police Station buildings on Johnston Street and Waring Taylor Street involved strengthening the roof structure with structural steel bracing, infilling the cracks in the existing slab, removal of large internal brick walls, drilling and epoxying reinforcement into the inside face of the brick façade and sprayed concrete. It was then reconfigured with retail on the ground floor and three levels of office space above, now re-named Central on Midland Park.

The client’s key drivers on this part of the project were to retain the category 2 listed 1915 building’s heritage, while creating a modern and functional workplace. To this end, we installed new toilets throughout, fire glazing in the entrance lobby, insulation, 1,900m² of feature Tasmanian oak flooring, and reinstated the heritage features of the building.

The lobby in the Vodafone on the Quay building was entirely stripped out and the extended with the addition of a large wind lobby. We installed high level finishes, including stone tiling, bronze and acrylic fins, digital signage and bespoke reception joinery.

The Vodafone on the Quay car park needed to remain in operation for the entire structural upgrade. The 12-floor car park was propped and huge structural steel frames were installed on each floor. This challenging exercise required all services to be temporarily relocated then reinstated following completion of each area, and the protection of both building users and their cars from any construction activity.

The Naylor Love team successfully delivered an outstanding project on a challenging site within an occupied building.