Christ’s College Board of Governors

Naylor Love started on site at Christ’s College in 2010, when we were engaged to carry out demolitions and earthquake repairs following the September earthquake. We had teams on site just days after the first major earthquake, removing chimneys and blockwork gables and installing temporary propping.

Our success at managing a wide range of complex projects within the live school environment meant that new projects quickly followed, and our Canterbury team were proud to be part of the major programme of seismic strengthening, heritage building refurbishments, horizontal infrastructure and new build projects at one of New Zealand’s oldest schools, including Harper and Julius House, the Hare Memorial Library, the Miles Warren Building, and the Kitchen Tower.

Strengthening and refurbishment of a Historic Place Category 1 stone masonry building, originally opened in 1886, and home to the Julius and Harper day houses. The structural works consisted of the installation of steel brace frames, in situ concrete shear walls, FRP skins to walls, epoxied threaded rod horizontally and vertically through existing brickwork, and floor to wall connections. Extensive restoration of the traditional stone exterior and brick interior also took place, and a new slate roof was installed. All the original features of the building were meticulously preserved.

Strengthening and refurbishment of a Historic Place Category 1 Victorian Gothic-style building, bought up to 80% of code through the use of a number of innovative techniques. The project started with the careful internal deconstruction of heritage items including the main staircase, which were catalogued and stored off-site until they were re-installed.

The extensive seismic strengthening work is largely concealed from view, with heavy masonry walls drilled from the eaves down to the new foundations and post tensioning rods installed, and internal brick skin walls replaced with a new shear wall. The client was particularly pleased with the quality of the restoration work and commitment shown by the teams on site. 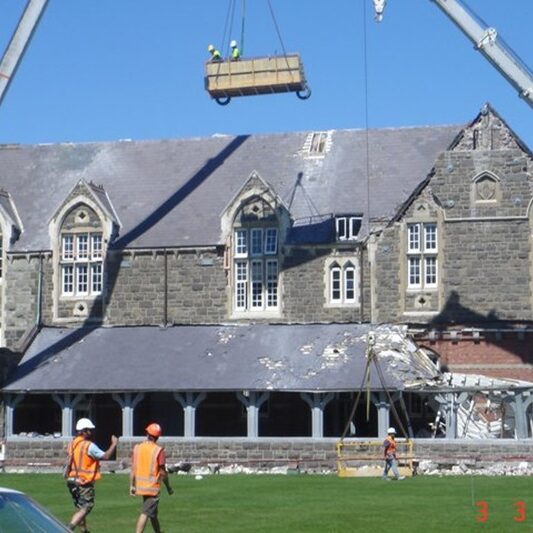 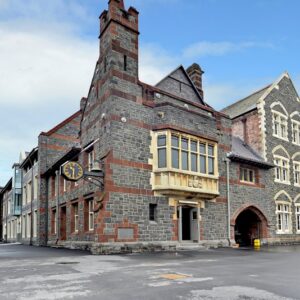 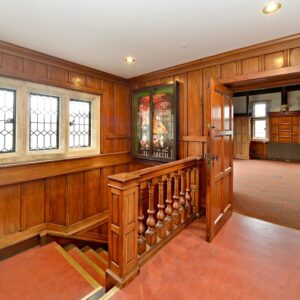 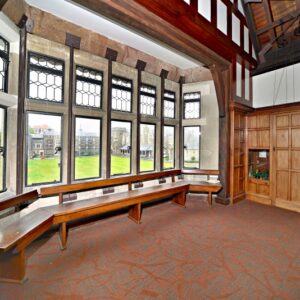