The Base shopping centre 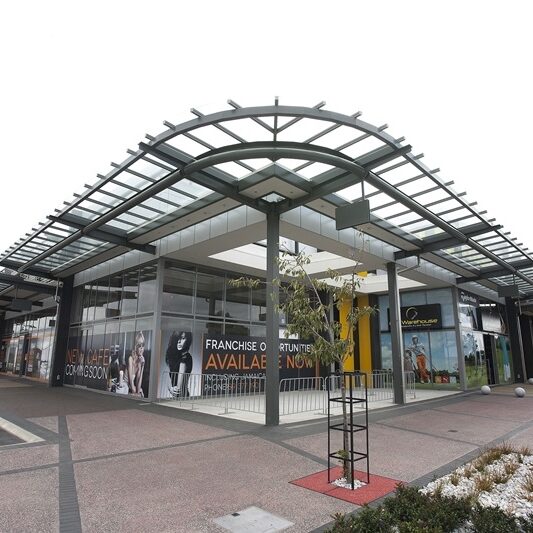 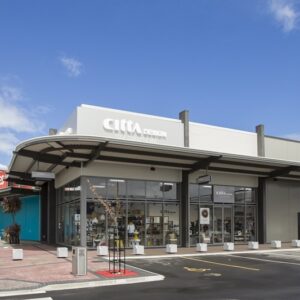 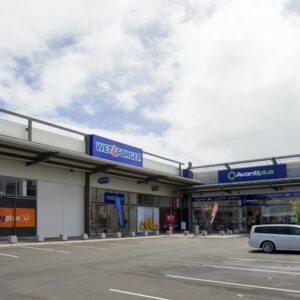 Several stages of extensions and redevelopments in a live retail environment.

Following our major construction project with Tainui Group Holdings, Te AWA, our Waikato/BOP team were pleased to be back at The Base shopping centre in Hamilton in June 2013 to complete several stages store extensions and redevelopments.

The first stage involved converting the original Naylor Love Hamilton office and warehouse into four new retail tenancies and operational storage areas for the mall. The project consisted of partially demolishing the existing building, upgrading what remained, and a new build the enveloped the original façade. The build included a considerable undercut of the unsuitable ground and placing of precast wall panels and structural steel portals. The enclosure included a steel and glass canopy, fully glazed shop front, roofing and various cladding types.

This was a tight construction programme, accelerated further to accommodate design changes and an immovable end date. We met all key dates for delivery, including early handover to allow for tenant fit out works. Part of this stage was still in progress after the first tenant opened, with some work carried out overnight and noise mitigation actions for daytime activities to ensure they were able to continue trading in what was effectively a construction site!

We became more involved in value engineering during the design phase of the next stage of the work at The Base, the construction of three steel-framed bulk retail units and a stand-alone 250m² new Citta Design store adjoining Heathcote Appliances. We endeavoured to ensure that works did not impact Heathcote’s operations, and again achieved an early handover to the delighted new tenant. One of the main achievements on this site was casting almost 1,000m² of reinforced concrete tilt panels on site, all while the structural steel was being installed on the floor slab. We were again pleased to achieve both an early handover a high-quality buildings to the client for tenant fit out.