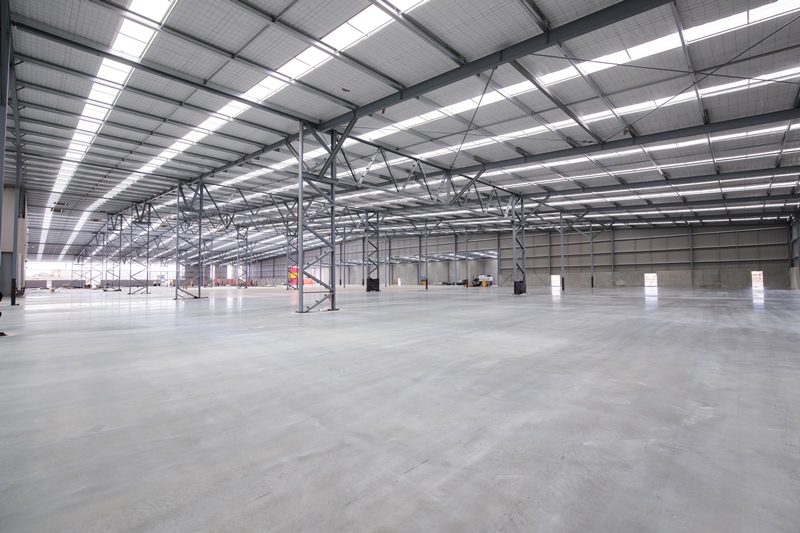 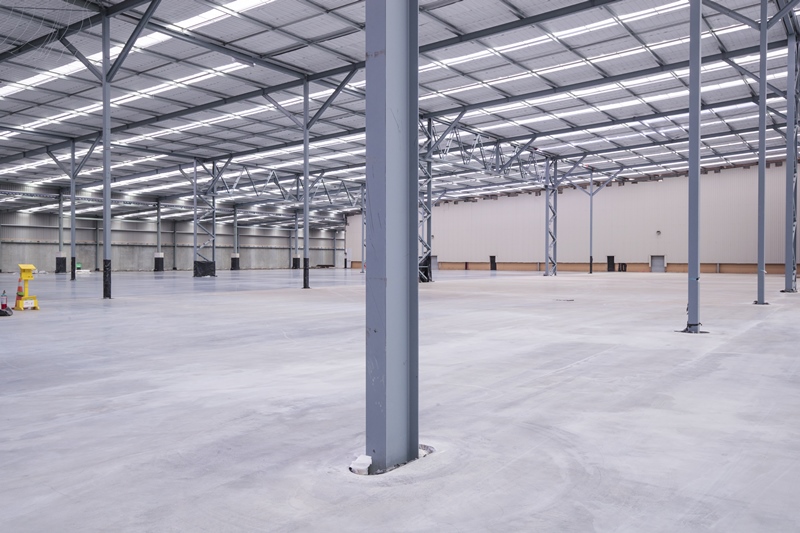 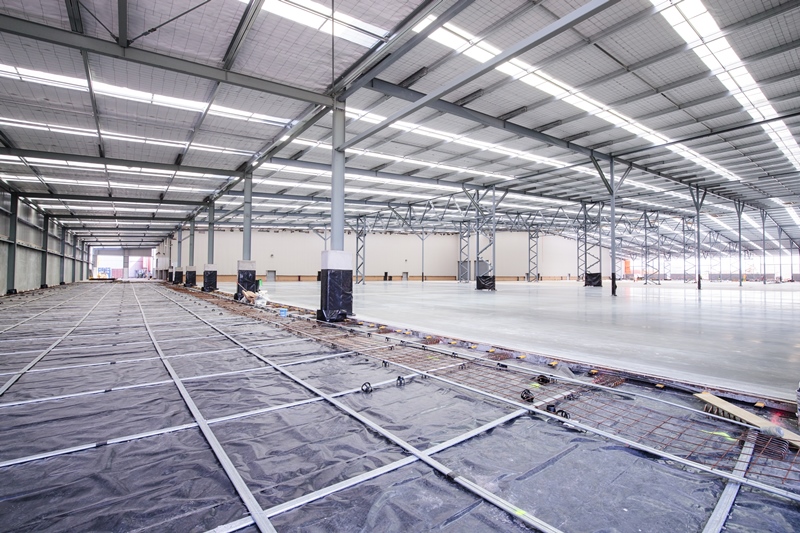 We built The Warehouse’s South Island Distribution Centre in 2003 and returned to extend it in 2016, making what was already the biggest single-level building in the South Island even bigger.

We increased the under cover floor space by 14,000m² and installed new racking and conveyor systems, plus an extra de-vanning yard and parking areas.

The quality and finish of the pre-stressed slab is the heart of the project. Attention to detail and strict protocols were followed to provide a crack-free 50,000m² of total covered area.

The extension was completed while the original part of the distribution centre remained fully operational. Our site team worked closely with the client to ensure a seamless transition into extended facility.

Our Auckland team also built The Warehouse’s North Island Distribution Centre in 2003, and returned to extend it in 2014.

Christchurch, Industrial & Civil, Pre-Construction
BACK TO OUR PROJECTS
Go to Top
Top