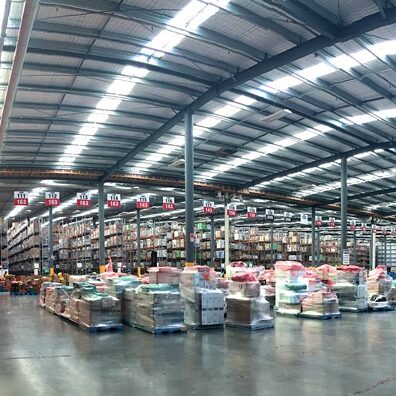 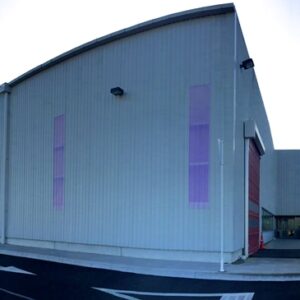 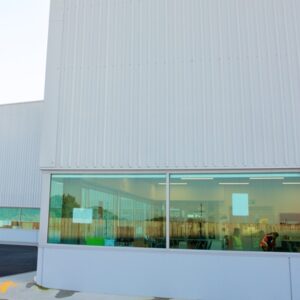 We have a long-standing relationship with the The Warehouse’s Wiri distribution centre, with their 18,000 m² apparel distribution centre our first project in Auckland in 2004. We returned to extend their North Island distribution centre by 24,300m², adding a 400m2 office area, 3,500m² of yard slab and new access roads. Minor upgrades of existing services and landscaping were also involved.

Naylor Love had early contractor involvement from November 2012. Our previous successful projects with The Warehouse meant we had a clear understanding of all aspects of the use and operations of the distribution facility, particularly over the busy Christmas trading period, and we were able to prepare a staged plan to deliver the project within budget and without clashing with existing operations.

One of the solutions we adopted to meet the tight time frames was to ensure that The Warehouse team had early access to the new facility for racking installation and temporary storage of products, and multiple sections of the roof and purlins were assembled on the ground with integrated services and craned into place.

Along with meticulous planning, careful communication with the various stakeholders was key to the project’s success in the fully operational facility.

We also built the South Island distribution centre for The Warehouse in Rolleston in 2003, and started back on site there in April 2016, adding a massive extension to what was already the biggest single level building in the South Island.